I’ve been using the new iPhone 12 mini for about two weeks now, since the day of its release. For context: I was a big fan of the original iPhone SE that came out in 2016. I had bought the 6S in 2015, but it was always slightly too big for my taste. Back then, I thought the SE was perfect: Same internals as the 6S, but with the body of the 5 line. I loved that phone and it was definitely my favorite phone at the time.

However, both the camera and the battery life didn’t hold up as well as you would hope, and even after replacing the battery in 2018, I was especially eager to have a better camera in my phone. So I bought the XS. I didn’t love its size, but I was more than happy with the performance, battery life, and camera quality. I took so many photos and videos with that phone.

I was still hopeful for a smaller flagship iPhone though. Earlier this year, Apple released the new iPhone SE which had the 11 internals with a 6/7/8 body. I think it’s a great phone, but it only has one camera and those very large bezels around the display. Fortunately, there were rumors and leaks about a 5.4-inch iPhone 12 mini. And I was so convinced that it would be the phone for me that I already sold my XS in August in anticipation for the new phones. While I didn’t expect having to wait until November to get it, when it was finally revealed, I knew it was the phone I’ve been waiting for all along.

The iPhone 12 mini is a 5.42-inch phone with an all-screen, HDR, True Tone, P3, OLED display (1080 x 2340 pixels, 476 ppi). It has the exact same internals as its bigger sibling, the 6.1-inch iPhone 12, except for a smaller battery. It rocks Apple’s newest A14 which is crazy fast for a smartphone chip. In addition to the front camera, it has two back cameras: A 26mm-equivalent wide lens and a 13mm-equivalent ultra-wide lens. For more detailed specs, refer to this site. The iPhone 12 mini only weighs 135 grams.

Holding it in my hand, I think it is a true iPhone SE successor. Newest internals, no disadvantages compared to its bigger sibling (except for battery life), easy to hold and use with one hand, lightweight. It is truly the phone I’ve been waiting for.

Apart from the performance, the most important factor in a phone for me is camera quality. Down below, you can find a bunch of photos I’ve taken with the iPhone 12 mini over the past two weeks. All of these are straight out of the camera (which in this case means that they contain Apple’s processing, but I did not touch the photos at all). You can click on a photo to get a bigger version.1 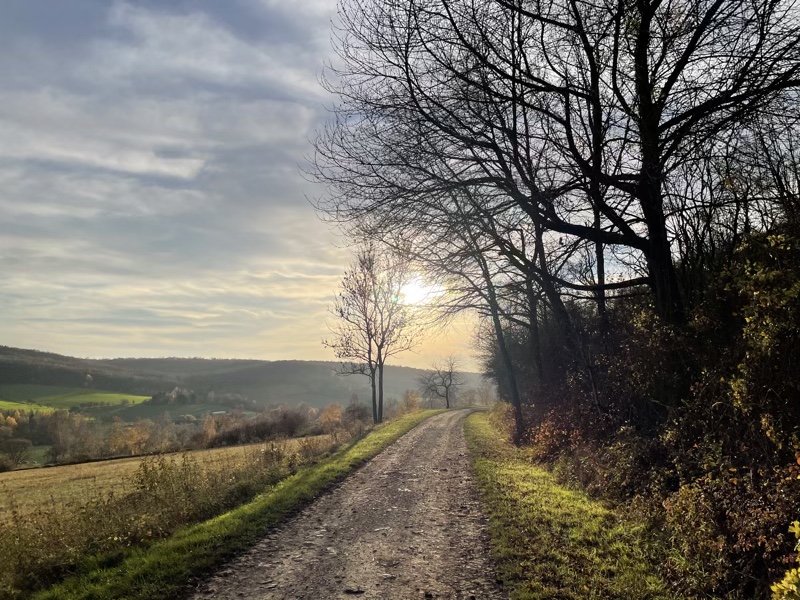 This one is a night mode photo with very bad indoor lighting: 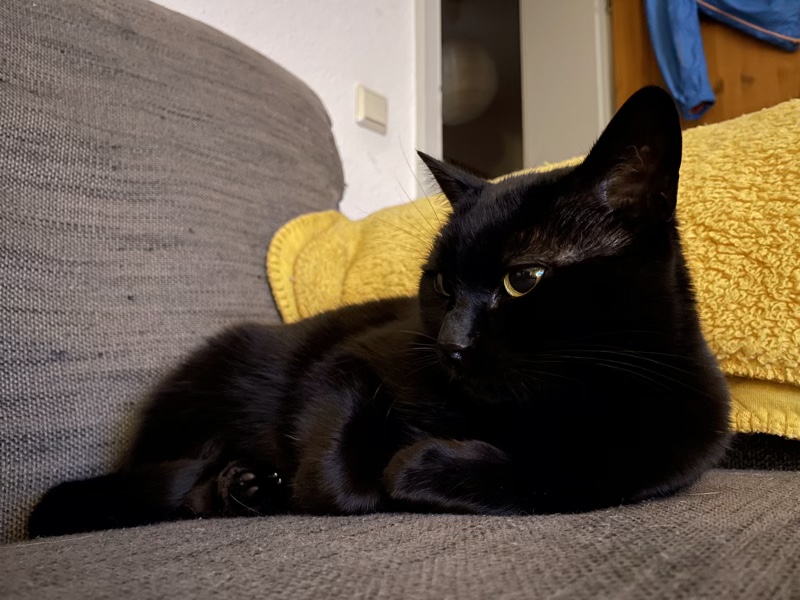 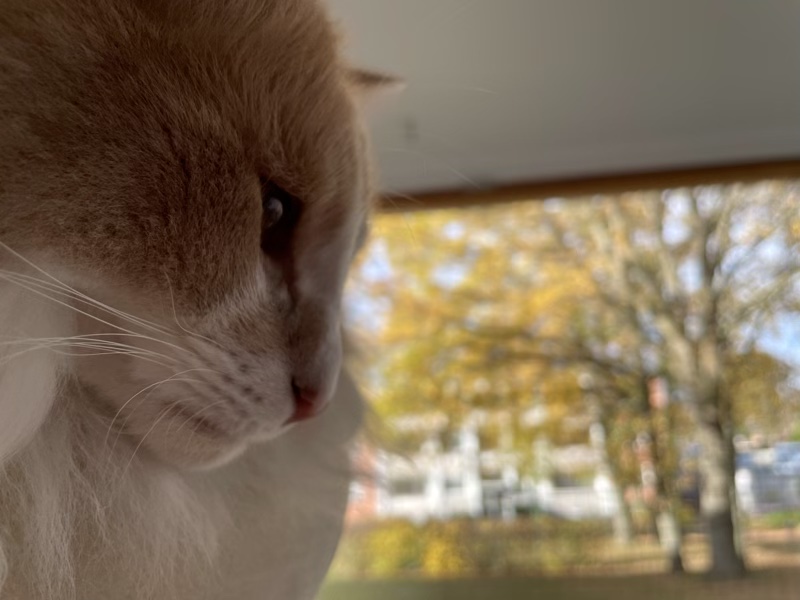 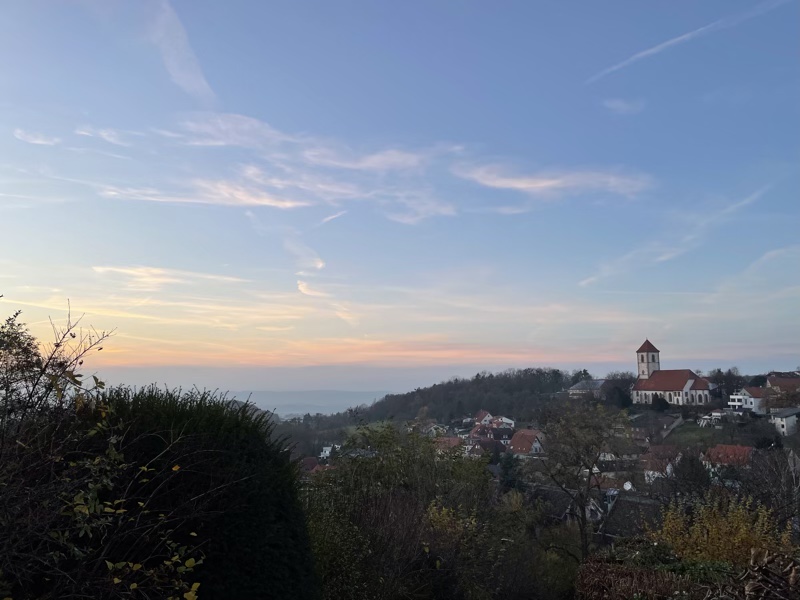 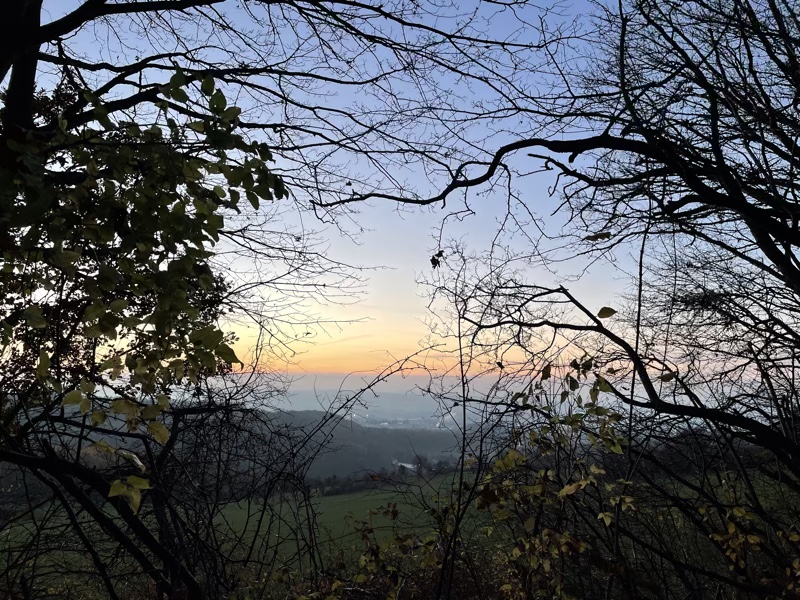 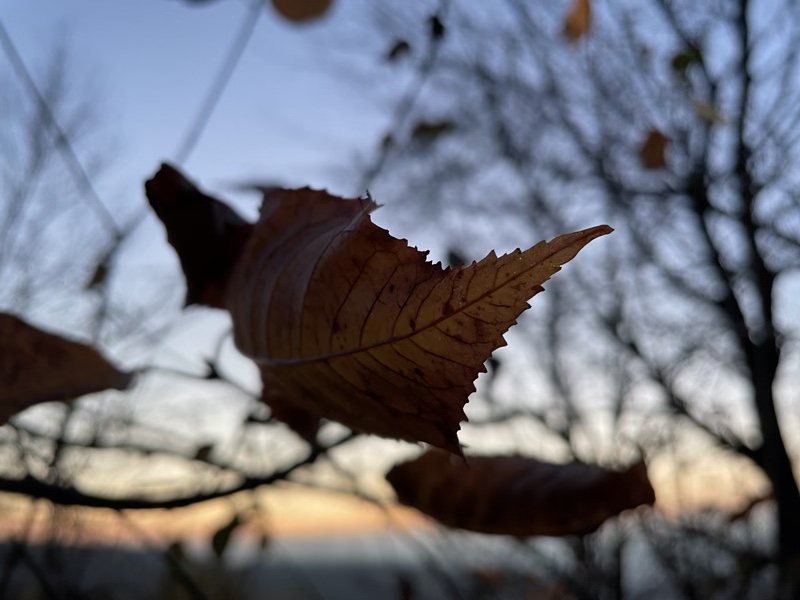 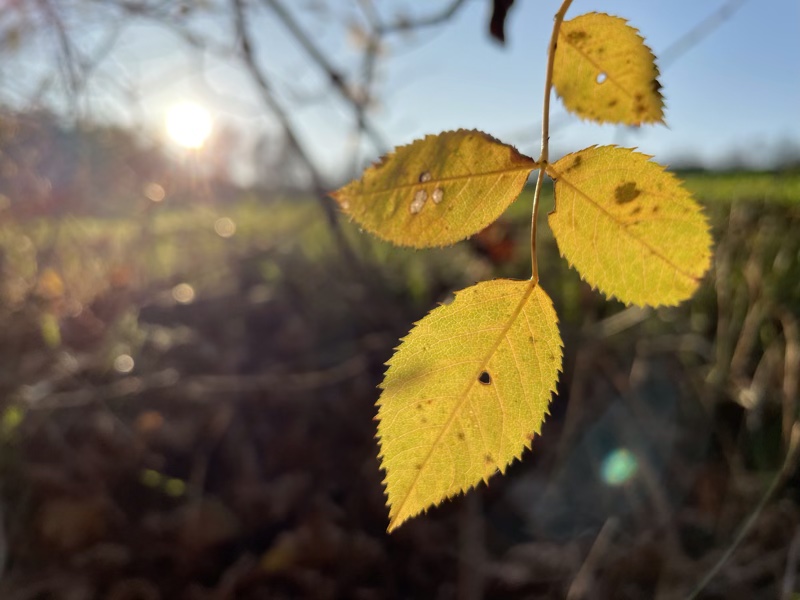 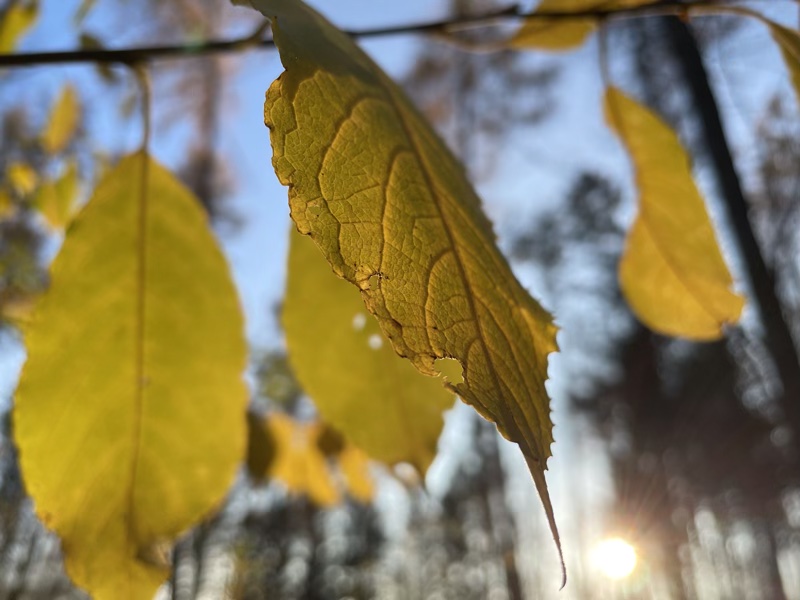 This last photo is taken with the ultra-wide camera: 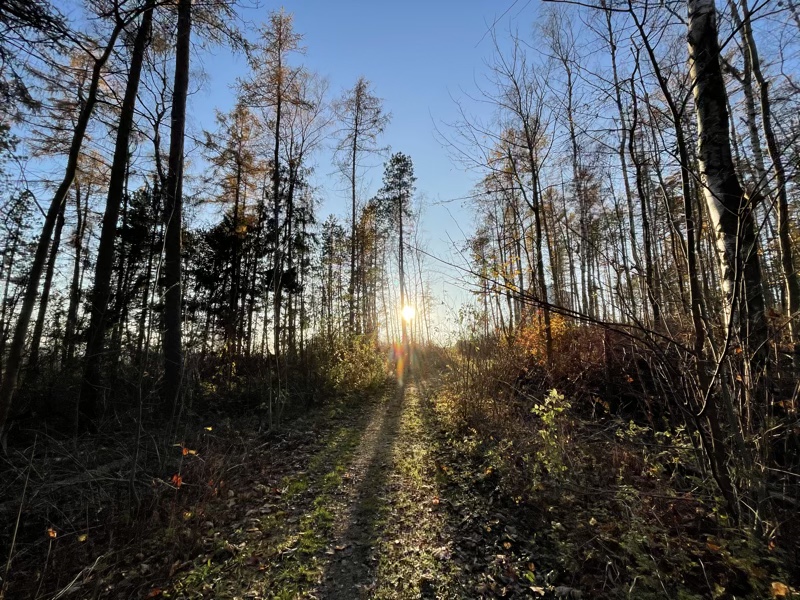 I am planning to make a video for YouTube that shows the mini’s video capabilities. However, there are still lots of features I have yet to take advantage of, like slow motion, Dolby Vision HDR, and night timelapse.

A few more notes about certain aspects of this phone:

All in all, I am incredibly happy with this phone. It would be great if the battery life could be a bit better, but it’s totally fine. Also, I wouldn’t complain about a telephoto lens on the back since without one, it’s hard to take photos of objects further away. I’m not very optimistic about that though. I do hope, however, that Apple is committed to continue to make phones of this size. The original SE was a one-off phone and people who loved it for its size were left waiting for a long time. It would be nice if this didn’t happen with the 12 mini.

Please don't enter any personal information. All comments are public! You can edit or delete your comment within 15 minutes of submitting it.