I haven’t posted anything here in a looooong time, so I thought it was finally time for an update: I am back in Japan! I arrived almost two weeks ago and I’m going to stay until the end of April 2020 (probably). That is very exciting, especially since I’ve been wanting to come back ever since my exchange semester in 2016/17. 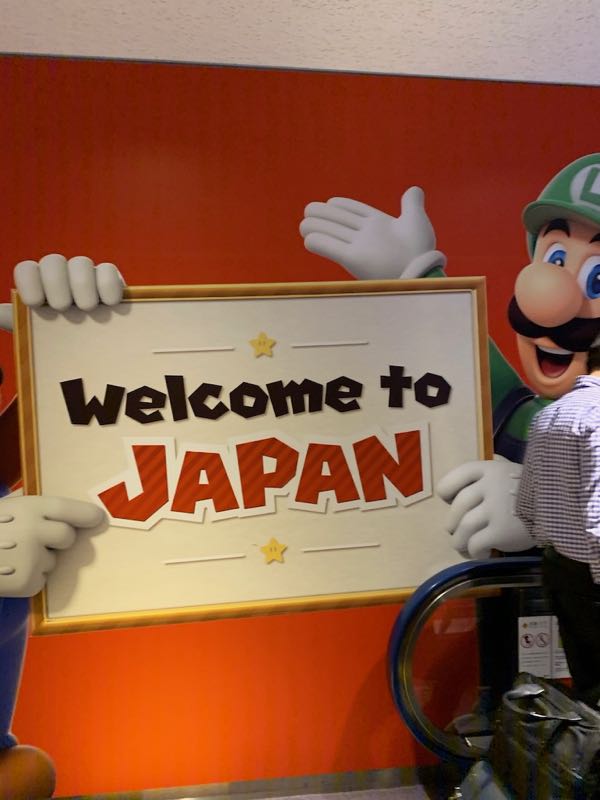 So what am I even doing in Japan? I’m here on a Working Holiday visa, so I can stay up to a year and pick up some work to support myself financially if I need to. My employer allows me to do that and get back to work normally starting in May 2020 which I am very grateful for. Not many people have an opportunity like this. Currently, I am in Tokyo where I will stay for a bit (apart from a few days in Osaka later this week). I finally met my friend Igor again after about two years (I think) of not seeing him. I’m exploring Tokyo and trying to make some connections here (although I’ve been pretty lazy about that so far, to be honest). Some other friends from Germany will also be here in Tokyo on vacation and I will do stuff with them. But from about the end of November onwards, I don’t have any fixed plans yet. 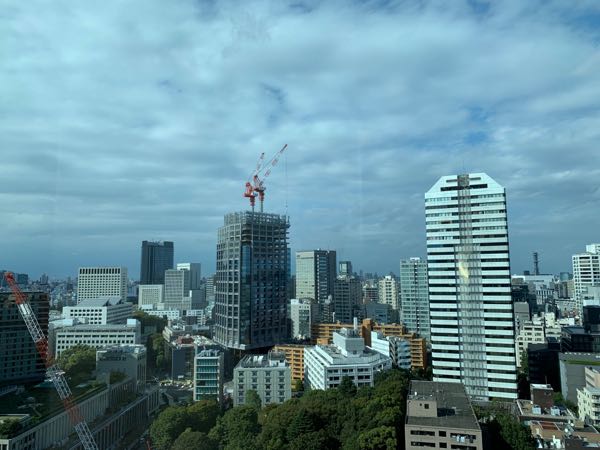 I’m still struggling to decide what I want to do. My original plan was to find a Workaway or something similar that is located at a ski resort where I could use my free time to practice snowboarding, but I haven’t had much luck so far and a lot of the official programs I found require you to work full time (which I can’t for multiple reasons). I might message a few more people on Workaway though. Alternatively, I’ve thought about going to the south of Japan as I’ve never been there before. Fukuoka for example is on my radar. Actually, one plan I’ve had in mind for this Japan trip was to do a bicycle tour which I would start in the south and then ride north. But the winter is obviously too cold for that, so my plan is to do that in March and April. Maybe going there early is a good opportunity to prepare some stuff for the tour already though (like buying a bicycle which might not be as easy as it sounds as all bicycles in Japan have to be registered). Well, I’m not sure at all, as you can see. 😅

I guess I don’t have much to say anymore for now. I’m trying to update my Instagram with the things I’m doing (I’ve been using stories a bit, but haven’t made an actual post so far), so you can follow me there if you want. I’ll also try to write a post here once in a while and I’ll add some pictures as well. If you have any questions, feel free to send me a message! I’m @stefandesu almost everywhere, some good options are Instagram, Telegram, and LINE. If you have my phone number, you can also give me a call! I’ve moved the German number I’ve had for years to satellite so I’m still reachable here in Japan, and so far it seems to work perfectly.

So to round this off, here are some more pictures: 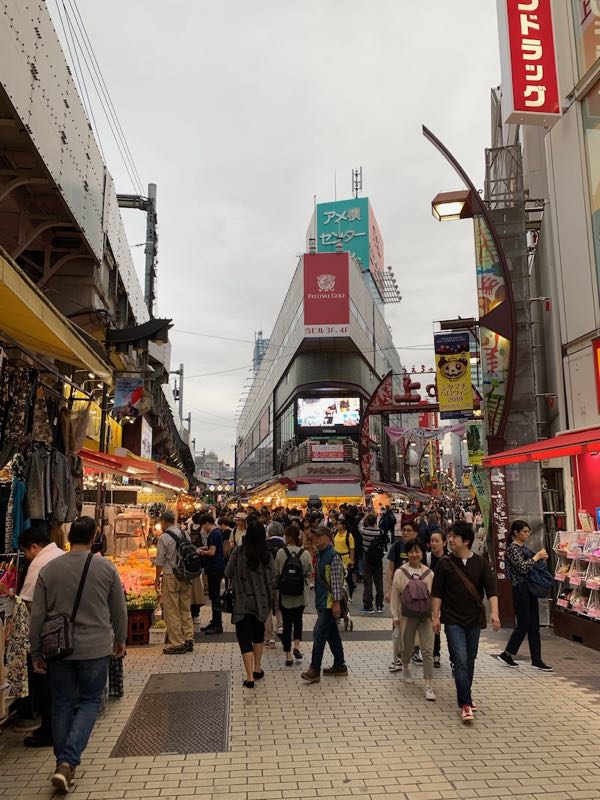 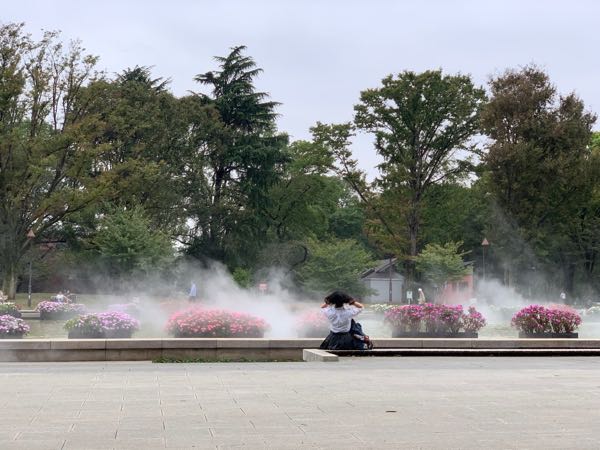 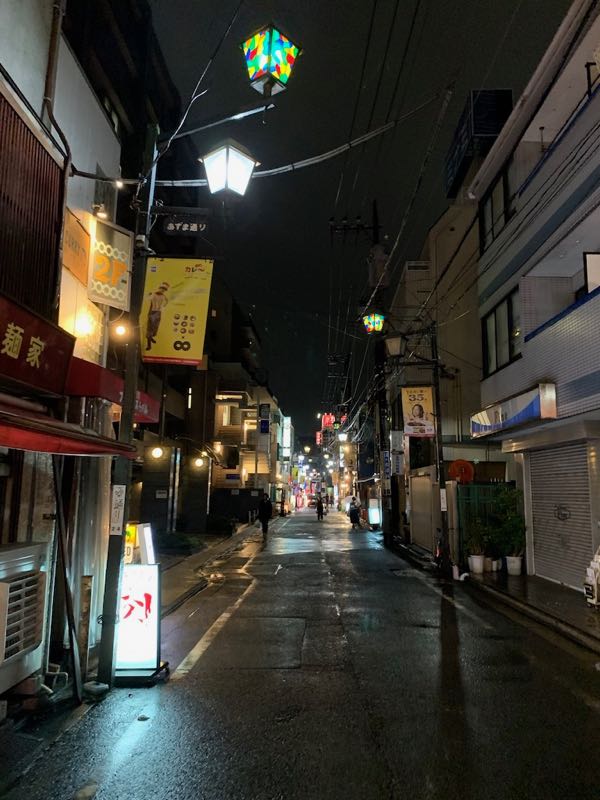 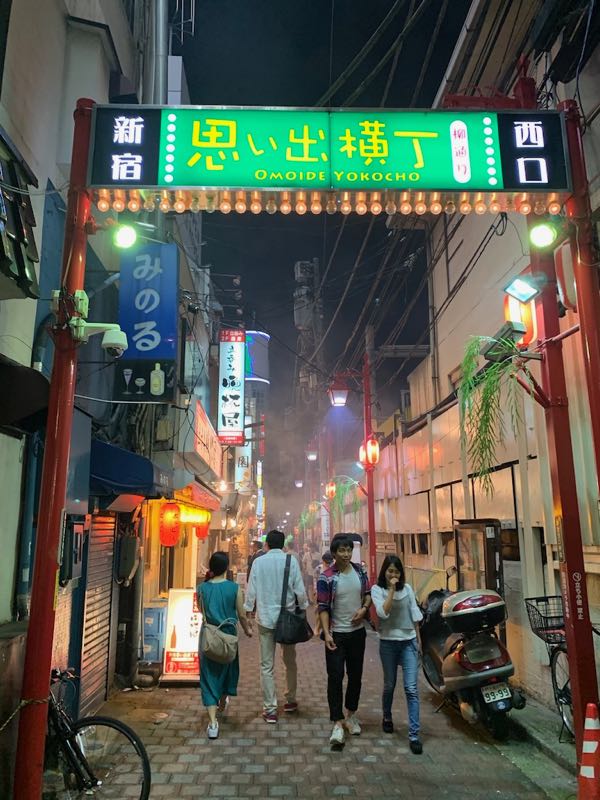 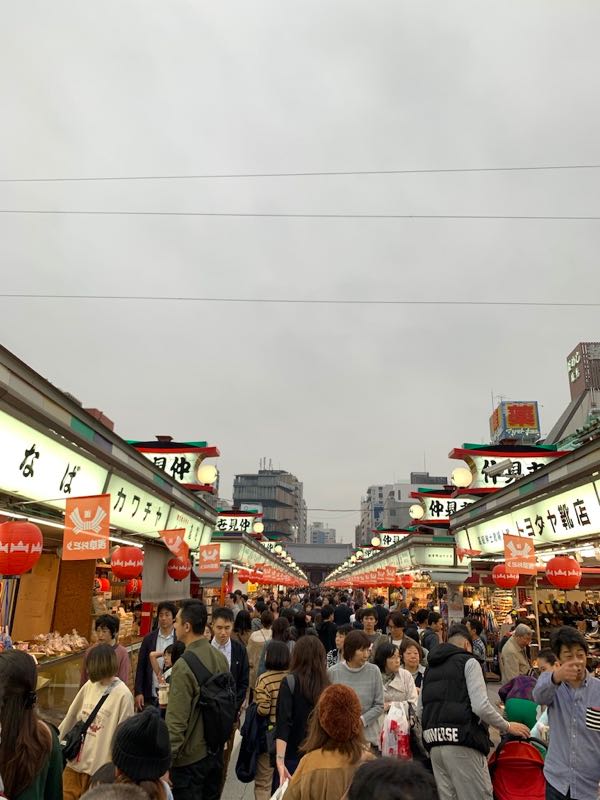 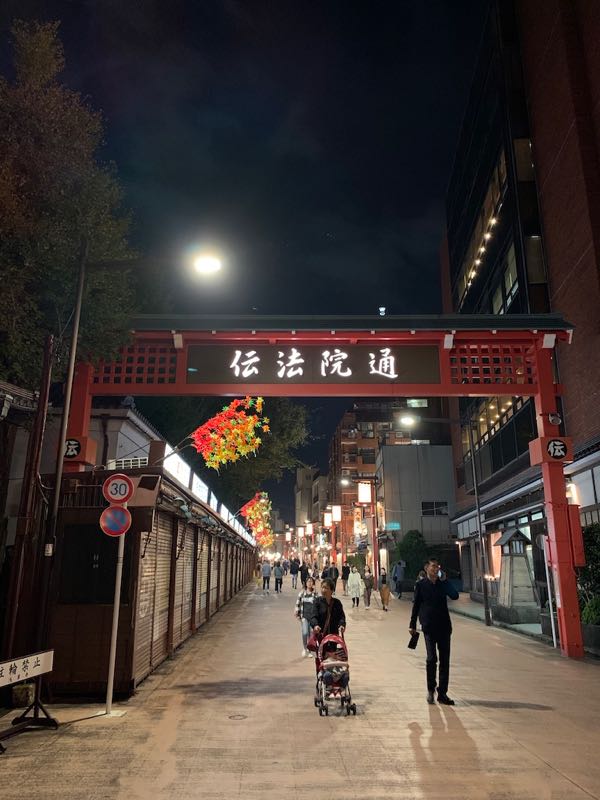 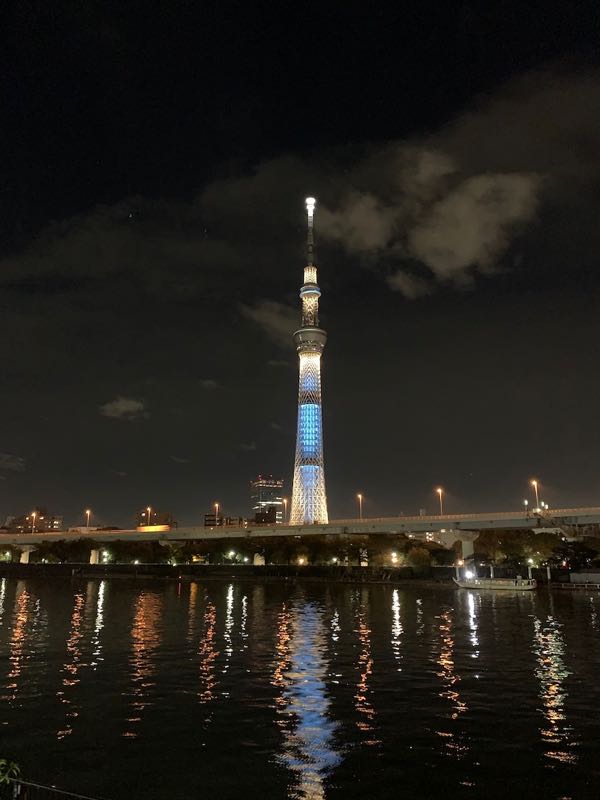 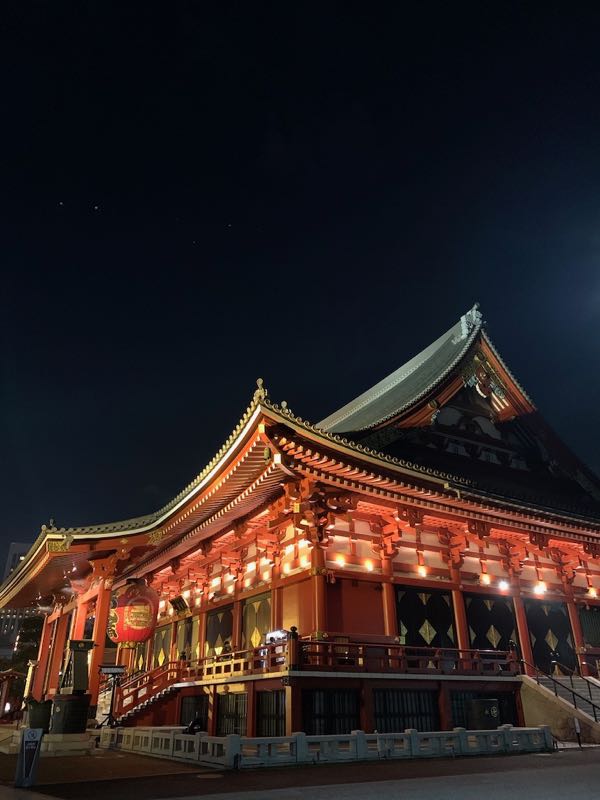 Talk to you soon!